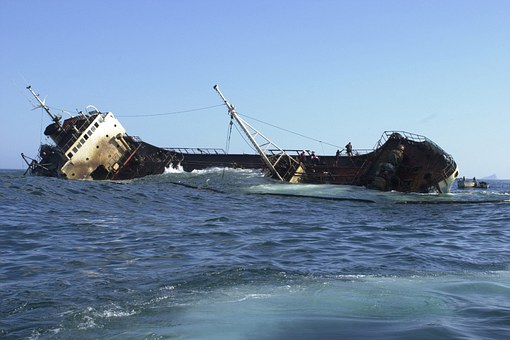 The Internet – In what would be a surprise move if anything was surprising anymore, the Trump Administration reached out to Amelia Bedelia this morning, offering her the nomination to become the next director of the Federal Bureau of Investigation.

The 25-year-old high school dropout, whose only political experience consists of several minutes running around a podium in a failed bid to become 8th grade vice president, seems to be an unconventional pick even by Trump Team standards. But this choice does have at least a little logic behind it since Ms. Bedelia, in her well-documented past, has demonstrated the exact level of competency which the 45th President would want in someone who might be investigating him.

With FBI Director Bedelia at the helm, the Justice Department would be able to suggest investigations without consequences. If told to “check up on Russia,” Ms. Bedelia could be expected to tell her agents to place stethoscopes and thermometers near Moscow’s place on a map in order to evaluate the country’s health. Or she might have them draw check marks on top of the word “Russia.” But no actual investigation would be occurring.

In another potential scenario, Ms. Bedelia might be instructed to “Look into the issue” after a meeting describing what issue should be investigated. But there would be no danger of a successful inquiry, since Director Bedelia and her agents would be busy browsing nonpolitical magazines. Maybe Amelia Bedelia would pick up Good Housekeeping and finally learn how dusting a room is supposed to make it less dusty, while not learning anything whatsoever about potential Russian involvement in the 2016 election.

Ms. Bedelia could not be reached for comment, but sources close to the nominee said she is reluctant to take the job but believes she must accept because Mr. Trump reached out and tapped her with his little finger, and therefore she has to do what she was tapped to do. According to the same sources, the reason she was unavailable for comment is that she is taking extensive swimming and SCUBA diving lessons in order to prepare for a job on a sinking ship.