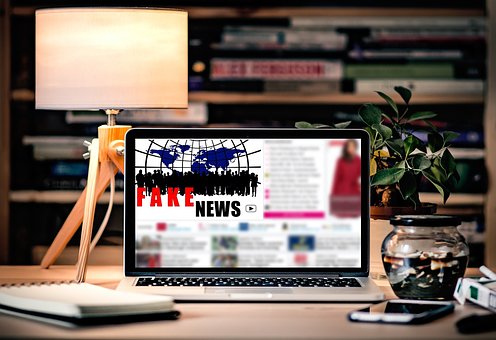 For example, Donald Trump appears to have small hands because he surrounds himself with people with abnormally large hands in order to give the illusion that he is not perfect.  Since Mr. Trump has no actual flaws, it is important for him to fabricate an imperfection involving hand size so the people will think of him as human instead of as a god. Due to his infinite skills, he was able to manipulate the election so all his opponents had enormous hands. This includes Hillary Clinton, whose huge clumsy digits led her to accidentally delete thousands of emails.

When Donald Trump put his hand on the orb in Saudi Arabia, he did so because he thought it was the time travel device from the first season of Dirk Gently’s Holistic Detective Agency and it would help him go back in time and not run for president so he wouldn’t have to deal with the stress and scandals and humiliation. This is not true, as the orb had something to do with a ceremony pledging to fight terrorism, but it is a believable lie because British sci-fi dramedies are Donald Trump’s favorite sort of show and he watched the full season three times.

Boom! Two lies in one! Maybe not believable lies, but lies nonetheless.

One might argue that when one prefaces a lie with the admission that it is a lie then it might not be a lie due to the lack of intent to deceive, and in that case one might be right, but these are still fabrications. Unlike the real stories previously published in TotesRealNews about Donald Trump fighting with the Babadook, or fighting with the Babadook again, or planning to finish the Barkley Marathons, or vowing to win the hot dog eating contest, or calling himself German Cain and various other things which he totally did, the assertions about Trump’s hands and the orb were fabrications, so real news organizations such as this site can make things up about the president.

Maybe, if we’re unlucky, we’ll be able to do it again before he leaves office.