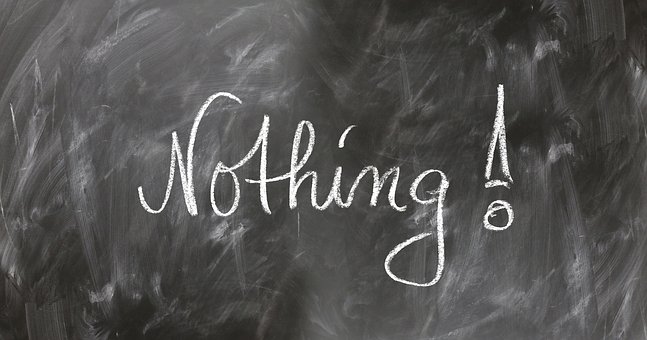 Alleged journalists made a big deal of Anthony Scaramucci’s brief stint as White House communications director, but real journalists know it was no big deal. Rookies get signed to ten-day contracts all the time, and often the contract doesn’t get renewed. Mr. Scaramucci didn’t perform up to high-level professional standards, so he was probably sent back down to the developmental league to improve his self-control. Maybe if he learns how to refrain from committing several fouls over the course of a few minutes, he’ll get another chance, but if not then he’s just another one of many hopefuls who couldn’t succeed in such a competitive and high-pressure environment. He wasn’t the first, and he will not be the last, and reporting on such things will distract from real news if any real news ever happens again.

Real news also didn’t happen when the Affordable Care Act didn’t get repealed, and the AHCA also failed to pass. This is not things happening, this is things not happening. And things don’t happen even more often than communications directors lose their jobs in less than two weeks. No one makes a big deal about when Congress doesn’t pass a bill outlawing frogs, or when it doesn’t appropriate two billion dollars to research why DJ Khaled is so successful, so they shouldn’t make a big deal about the non-success of a bill which aimed to cut taxes by taking health insurance away from tens of millions of people. Besides, according to noted policy expert Donald Trump, Congress can keep trying to replace Obamacare indefinitely.

There has also been much attention paid to the so-called collusion scandal by fake news outfits such as the New York Times, but real journalists know that this investigation is a nothing burger. A nothing burger is a perfectly valid metaphor in which an insubstantial rumor is physically represented by a bun with nothing in it. Not air, but nothing. A vacuum. An absence of matter which will destroy everything it touches, except for the bun.

The bun, in this metaphor, is Donald Trump. He is white bread,  very seedy, much less substantial than he appears, and his name has become synonymous with multiple slang terms for the buttocks. While some might be surprised that Donald Trump would be part of the nothing burger when the nothing burger seems determined to destroy him, this should not be surprising. Donald Trump has been involved with things that should have destroyed him for years, and especially frequently since he started his presidential campaign, and nothing bad has happened to him.