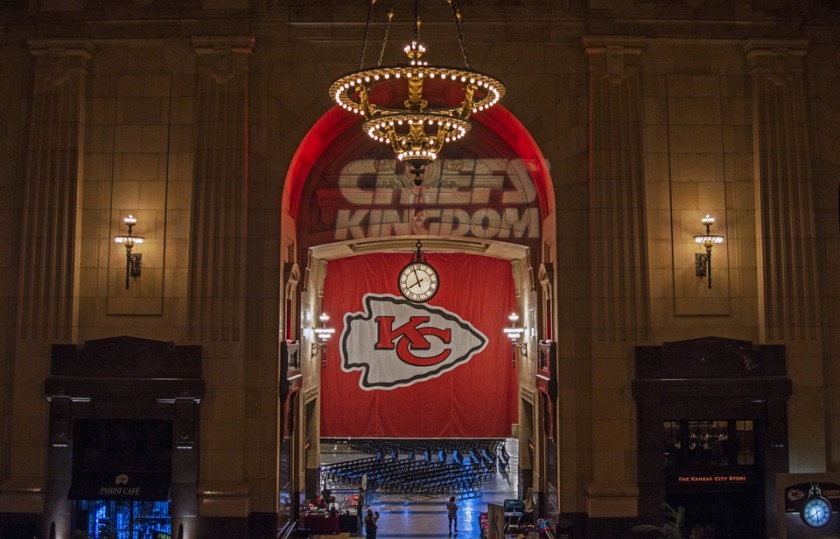 With a 51-49 vote, the United States Senate passed a resolution this morning proclaiming the score of the Super Bowl to be 28-27 in favor of the Kansas City Chiefs, thus eliminating the need for passes and catches and running and tackling and all the other things which are normally associated with a football game.

The Senate wasn’t even expected to be in session this morning, but Leader McConnell told all members of the legislative body that they had very important business to attend to and they needed to be in the Senate chambers by 8 a.m. sharp. Everyone showed up, many hoping there was a change of heart regarding allowing witnesses in the impeachment trial, but no such luck. This was all about the Super Bowl.

Every Democrat and Democrat-leaning independent voted against this measure, saying it was not the role of the Senate to legislate sports outcomes, and just because the Senate isn’t doing what it’s supposed to be doing doesn’t mean it needs to engage in total nonsense like this. However, despite the clear logical argument put forth by the Democrats, Republicans voted overwhelmingly in favor of the resolution. They did so because Leader McConnell told them to, although several expressed other justifications for their decision.

According to Senator Lindsey Graham (R-SC), who may not have paid any attention to football this year, the San Francisco 49ers simply have not shown enough evidence that they are capable of winning this game, or at least if they have he hasn’t seen it since he wasn’t paying attention, so why even bother having a game?

Senator Lamar Alexander (R-TN) was a little more divided in his opinion, saying that the 49ers “Obviously showed some level of skill in the game of football by making it this far, but their level of talent doesn’t rise to the level of actually necessitating a game.”

Senator Marco Rubio (R-Fl) had this to say:

Yes, the San Francisco team is clearly talented. Yes, the football games they played throughout the season demonstrate an unmistakable pattern of excellence which meets and perhaps exceeds the level of a championship-caliber NFL team. If there were to be a game, honestly it could go either way. But the fact remains, going through with this would be bad for the country. Millions of people missing work or showing up hungover is a massive drain on the economy. Forcing girlfriends, and some boyfriends, to watch a game they don’t care about puts a strain on relationships. And then we must think of those going through the emotional pain of having no one to watch the game with, mere weeks before suffering through a lonely Valentine’s Day. So let us end this long national nightmare of this football season and focus on what is really important, whatever that is.